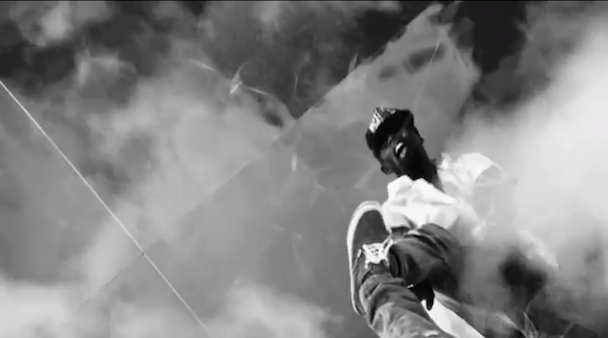 Here is a round up of the top 5 most stylish music videos 2012 has brought us so far, featuring trippy scenes from hallucinogenic inducing hippie lollypops to Hitchcock inspired monochrome madness.

No.5 ‘National Anthem’- Lana Del Rey
I begrudgingly had to include this on the list, for, as much as I despise the manufactured sultry trout pout that is Lana (harsh I know but seriously, watch the clip of her on SNL; I think I may have hastily crawled away behind my sofa in a bizarre fit of utter embarrassment), I am in complete awe at the team behind devising this majestic beast of a chart topping machine. Director Anthony Mandler’s take on the Kennedy Legacy is one of absolute genius.

Since viewing this video back July I have newfound respect for Shia LaBeouf’s acting. His incredible portrayal of a messed up, heartbroken drug addict is truly inspirational. One thing is for certain in this confusingly bizarre, trippy yet touching, acid trip of a music video, is that it will stay with you forever.

Controversial car surfing in Saudi Arabia with questionable gold-chained gangsta' ensembles and the odd slow motion Arabian horse rider. What could be better? Seriously. What.

No.1 ‘Lost in the World’- Kanye West ft Bon Iver

Ok so this is better... but in a different way.

Posted by crumbling in corridors, searching for elephants at 09:02 No comments:

I'm back. Ready to party into summer that's finally graced London's dreary landscape. Recently graduated from Chelsea College of Art, I'm ready to play. Venturing to Palma Mallorca with some of my best friends on Tuesday I've been scouring the web for some last minute fashion inspirations and turned to the faithful combination of a Josh Olins summer shoot for Vogue..


SWEPT AWAY- Josh Olins for Vogue Japan April 2012
Posted by crumbling in corridors, searching for elephants at 22:48 No comments: 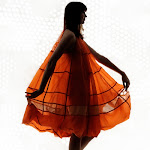 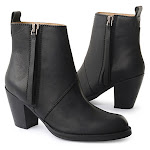 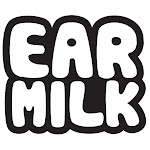